Rode my motorbike into work this morning, and decided the best option was the fastest, along the side of the manukau harbour, side on to the wind.

Well.. they say it was only 60kmh gusts (40mph for the metrically retarted), but it was blowing me (110kg) and my bike (239kg dry) across 2 lanes of motorway. I had to hang off the side of the bike like a formula 1 rider to try and drag it around the gentle curve on the motorway, without sliding over, or onto the median barrier which was getting closer and closer.. I noticed the cars behind me which were going to over take me, slowing down and giving me room, which was nice…

I’ve done some sketchy things in my time.. but that was pretty terrifying.. 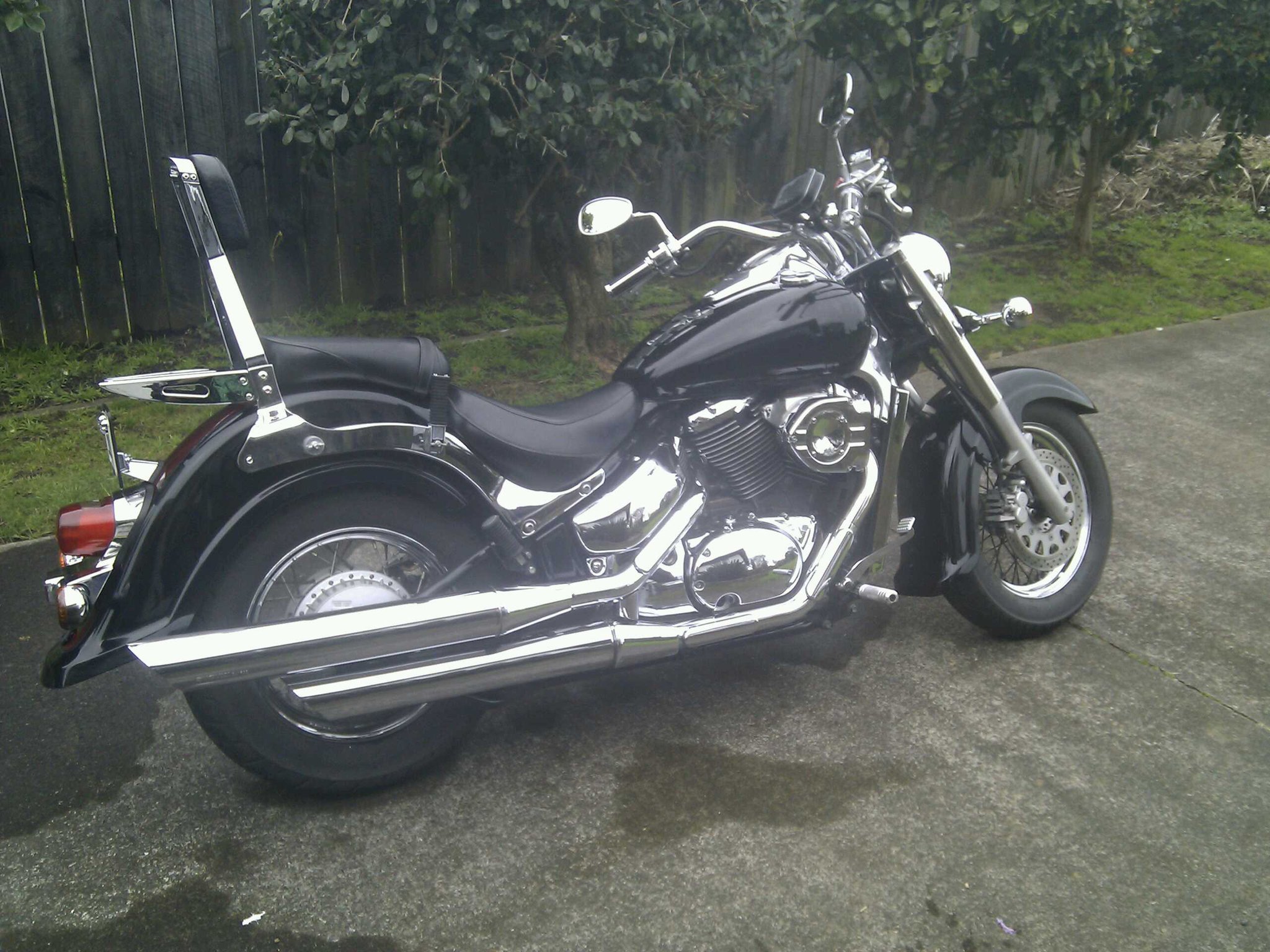 on Saturday, alex and I went for a ride along the waterfront from the wharves to St Heliers bay and back on the mountain bike… Here is the few back the way we came: 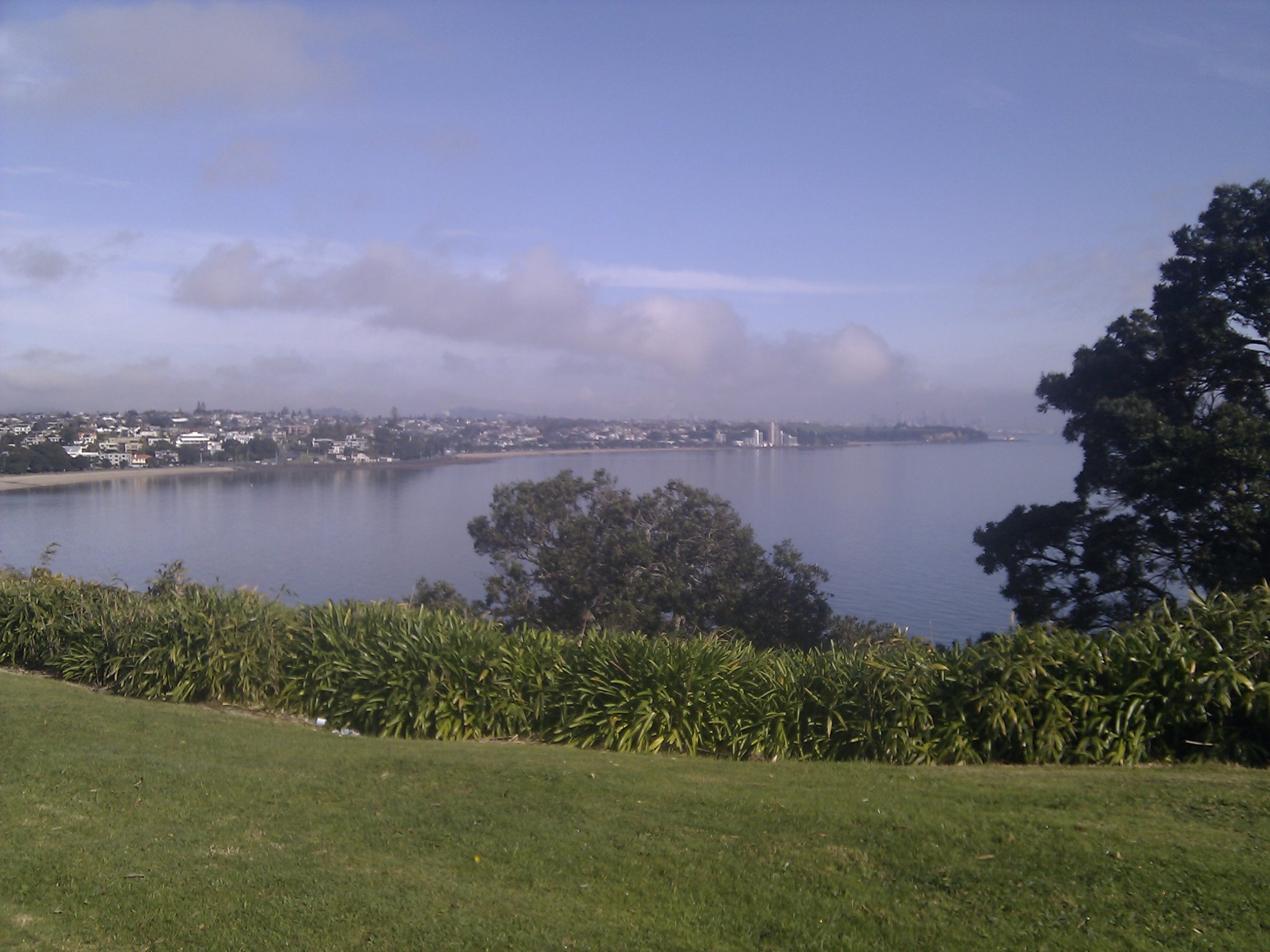